“To know the past,
To live the present,
To better the future”

In June 1875, a new church came into the life of the community named Zion Methodist Church. The six-member congregation held their service in a one-room log cabin. (That log cabin, now restored, is on the property beside the Bruce County Museum and Cultural Centre.)The circuit-riding preacher in charge was Rev. Adam Glazier who was paid an annual salary of $17.00.

The cornerstone for the new church on the southwest corner of Mr. Thomas Wilson’s farm, Lot 15 Con.10 was laid on May 24 1889. The stone foundation was 31 ft by 40 ft. The building was complete with first-class shingles for a total cost of $1,000. In 1894, the circuit became self-sustaining with four appointments: Hepworth, Park Head, Shallow Lake and Zion. Zion’s share of the $575 annual salary for Rev. Fydell was $100.

In 1925, the time of church union, the Zion Methodist church became Zion-Amabel United Church. The church celebrated its Jubilee on Sept 10, 1939. Over the years the church interior was redecorated and in 1958 a new Hallman organ was purchased at a cost of $1689.

In 1979 there was a significant turning point.
Should the church close its doors and amalgamate with St Andrew’s at Hepworth? On April 13, 1980 the vote was:
to go to Hepworth, 19; to keep their own church service, 27.
The doors stayed open. In the fall of that year, a new addition was added to the church.

In 1981 a two point charge was established with Hepworth as Shallow Lake United Church chose to become independent. In 1984, Jack Fearnall, a former Salvation Army Officer became the lay minister. The 100th Anniversary was held on Sunday September 17, 1998.

Plans began for the new church in 1998 on 12 acres of land purchased from Don and Jean Kirkland. The general contractor, Landmark Construction of Hanover, oversaw the building of the Church which included over $300,000 worth of volunteer labour. This incredible volunteer contribution reduced the cost of the new facility to $600,000. This was raised and paid for by the congre- gation in a matter of 3 years. The new church has a seating capacity of 300 with a gathering room that will hold 140 for a sit down dinner. The Pioneer Room in the church recognized the pioneer families including: Atchison, Atkinson, Anderson, Ard, Blue, Davidson, Forbes, George, Huff, Johnson, Kirkland, Robinson, Trask, Walker and Wilson.

The first official service of worship took place in the new church on Sunday June 27th with Rev. Dr. Leonard Griffith and the Vocal and Bell choirs.
Rev. Jack Fearnall, who with his wife Jo-Anne, ministered to the congregation from 1984 until 2005 when Jack retired and Rev. Gerry Hofstetter accepted the call in September 2006. The Church building celebrates its 10th year in 2009.

The story of Zion-Amabel United Church, from 1898-1989, entitled Generations of Love, is available for reference from the Church Library.

Ministers: The people of our Church Family 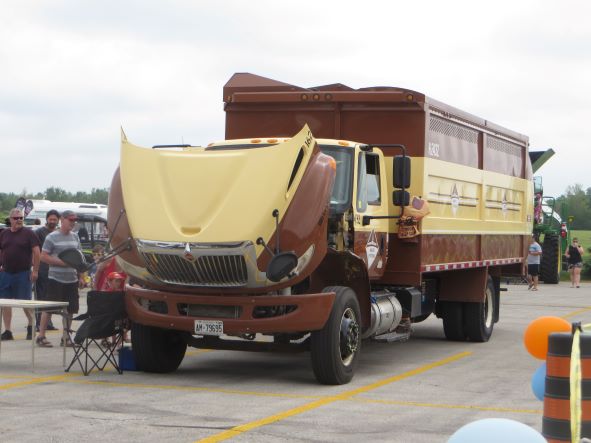 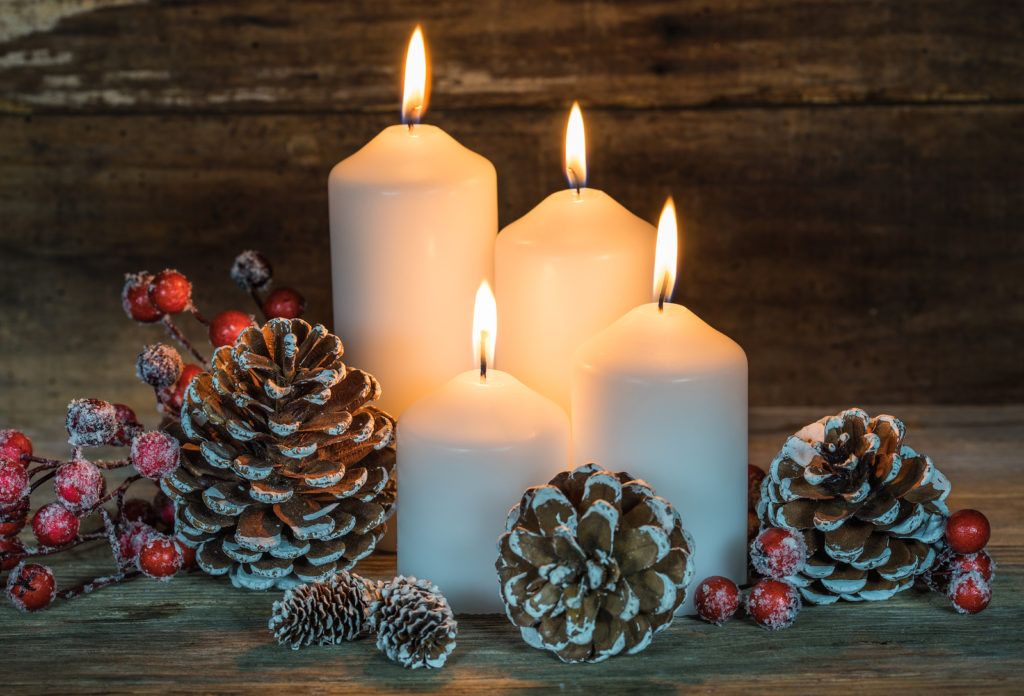 Hope for the Journey... revisited.